ZARZAR MODELS brings its millions of fans from around the world a step by step smoky eyes makeup tutorial and explains how to achieve and create that perfect flawless smoky eyes look. Millions of young girls and teenagers, as well as adults, have been asking our modeling agency for some time for the secrets to having and getting that smoky eye look that is used by many of the top models in the world. In response, our modeling agency has created the “Hair And Makeup Beauty Tips” series as well as the “How To Look More Beautiful” beauty series, and this particular tutorial focuses on how to get the smoky eye look and how to have smoky eyes with makeup artist Pat McGrath.

This “What Are Smoky Eyes And How To Get Smoky Eyes” makeup tutorial covers the following areas regarding how to have that flawless perfect smoky eye look: 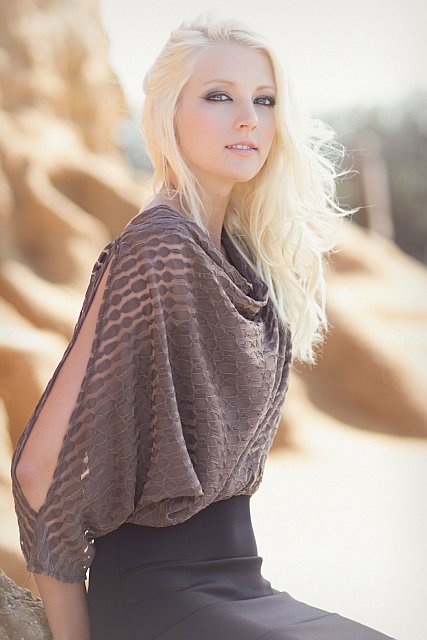 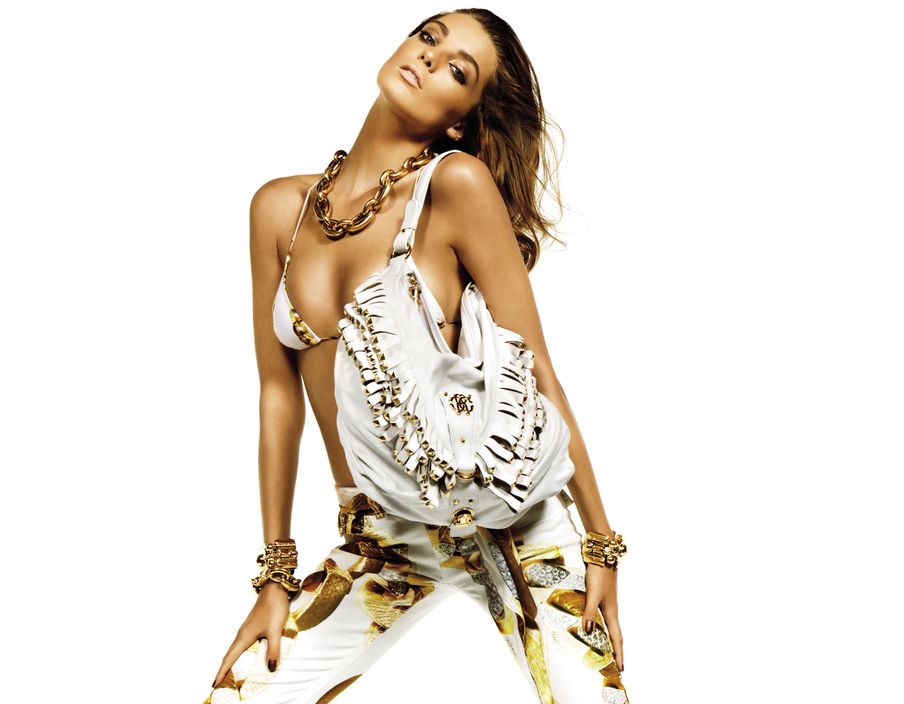 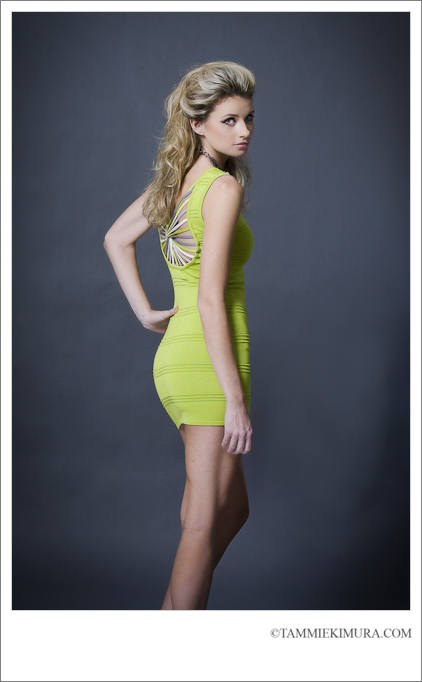 New York designer Anna Sui is a top model favorite because her sense of style is effortless and cool. For Spring Summer 2011 Anna’s girl is more hippie than rock and roll. Backstage makeup artist Pat McGrath explained the show was inspired by the 70’s movie Days of Heaven which is why she wanted the girls to look so fresh and glowy. From the beauty to the fashion – it’s a perfect summer look. Go backstage with Garren and top models Anna Selezneva and Kristin Romanova.