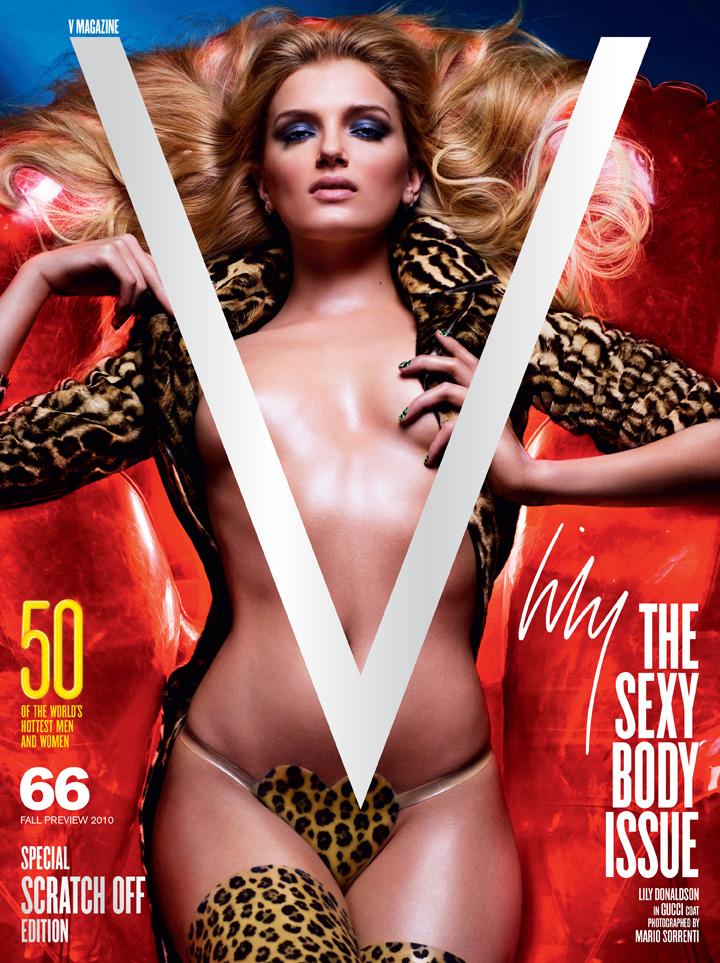 ZARZAR MODELS brings its millions of fans from around the world the latest fashion campaign from 7 For All Mankind. This is an exclusive behind the scenes look at actor and director James Franco and the cast and crew of episodes of an untitled film, directed and filmed for 7 For All Mankind Jeans. This exclusive behind the scenes video for 7 For All Mankind Jeans features beautiful blonde model Lily Donaldson running on the beach along with many beautiful models from the largest and most prestigious modeling agencies in the world.

About 7 For All Mankind

7 For All Mankind (often referred to simply as Seven or Seven Jeans) is a brand of designer jeans founded by Michael Glasser, Peter Koral, and Jerome Dahan in the year 2000 and headquartered in Los Angeles, Southern California. 7 For All Mankind began by designing women’s jeans and in addition to jeans, 7 For All Mankind produces other clothing items such as skirts, shorts, and denim jackets. The 7 For All Mankind brand is sold in over 80 countries including many countries in Europe, as well as Canada and Japan. The 2012 fashion campaign for 7 For All Mankind includes many beautiful models from many of the largest and most prestigious modeling agencies in the United States. Jerome Dahan and Michael Glasser, denim designers who had worked in the apparel industry for years, created the company in response to what they saw as a void in the contemporary denim jeans market. Focusing on women’s denim jeans lovers, the company enjoyed near overnight success because of the fit, fabrics, washes, attention to detail, and the iconic swooping logo that adorned the denim jean’s back pockets. A myriad of designer denim jeans upstarts followed 7 For All Mankind in Los Angeles Southern California, making it one of the world’s centers for casual fashion.

7 For All Mankind’s proximity to Los Angeles makes the brand popular with celebrities and urban, fashion conscious young adult women. The two designers brought in famous designer Marc Jacobs for financial backing. 7 For All Mankind also takes advantage of being so close to world class modeling agencies in Los Angeles Southern California which is one of the reasons why beautiful female models are generally seen in the 7 For All Mankind fashion advertisements and fashion ads in major fashion magazines. 7 For All Mankind sells their beautiful denim jeans online and in various department stores including Lord & Taylor, Neiman Marcus, Bloomingdale’s, Saks Fifth Avenue, Nordstrom, and Macy’s. 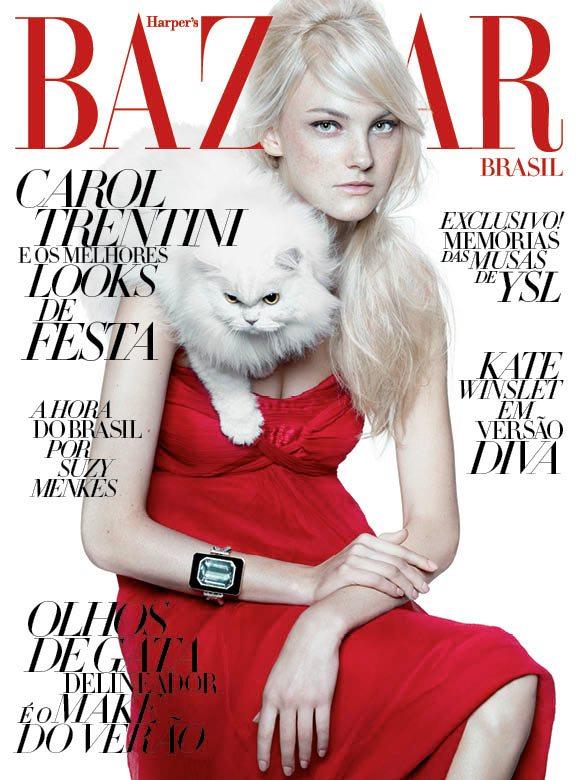 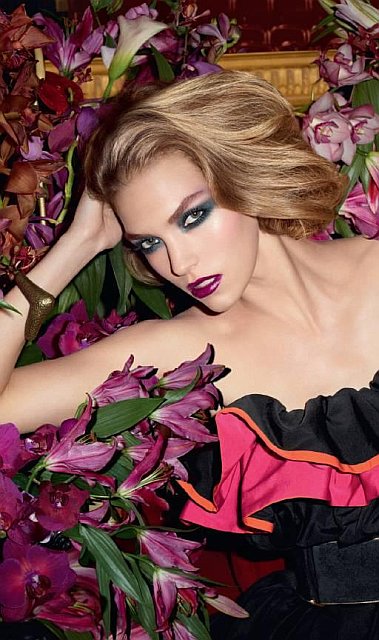 Pat McGrath is one of the most influential makeup artist in the world and in one fashion season does over 27 major shows from Dior to Gucci. Here’s our exclusive look at Pat in action backstage and find out why all the top models and designers love her. Featuring Lily Donaldson, Chanel Iman, Raquel Zimmerman, Julia Stegner, Stella McCartney, Marc Jacobs, John Galliano, Alber Elbaz and Olivier Theyskens.