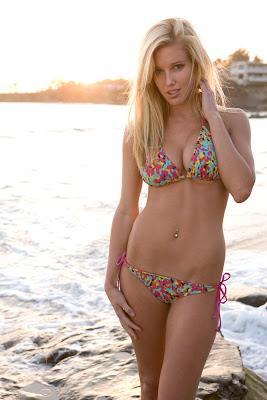 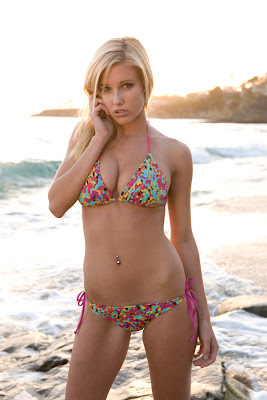 ZARZAR MODELS is San Diego’s #1 modeling agency and home to San Diego’s most beautiful women. The agency is also one of Southern California’s most prestigious modeling agencies representing and recruiting models throughout the world.