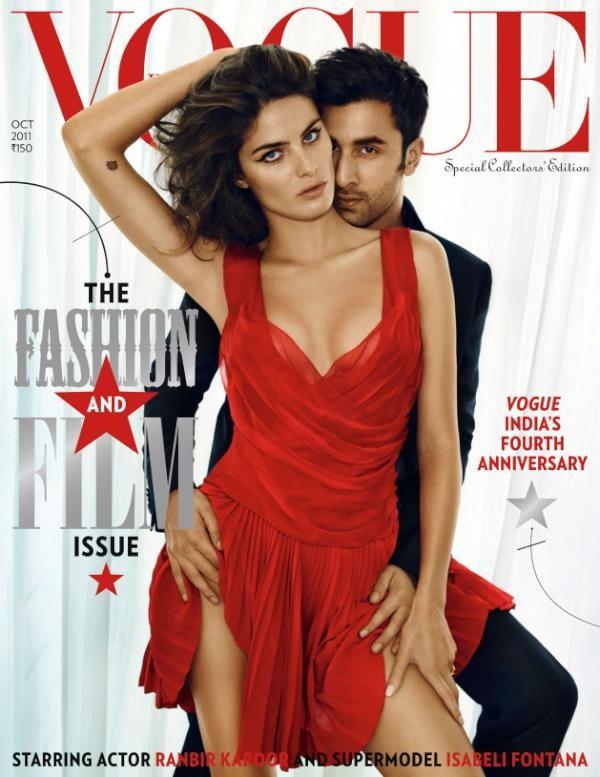 ZARZAR MODELS is highlighting the top models of the past 15 years in its high fashion modeling series “Focus On Models”. Today we focus on beautiful Brazilian model Isabeli Fontana. Isabeli Fontana was born in Curitiba, Parana, Brazil and already knew that she was destined to be a model when she was 12 years old, fulfilling that destiny a year later by making the finals of a local modeling contest and winning that modeling contest at age 13. Isabeli Fontana was in her first Victoria’s Secret catalogue at age 16 and has been signed by major fashion brands including Versace, Ralph Lauren, Valentino, and has also appeared in the famous Sports Illustrated Swimsuit Issue. Isabeli Fontana is the current face of fragrance Flowerbomb by Viktor & Rolf and has appeared in the Pirelli calendar a number of times. Isabeli Fontana has also walked on fashion runways for fashion brands Dolce & Gabbana, Blumarine, Dsquared2, Roberto Cavalli, Salvatore Ferragamo, and MaxMara.

About Why High Fashion Model Isabeli Fontana Is A Model Icon: