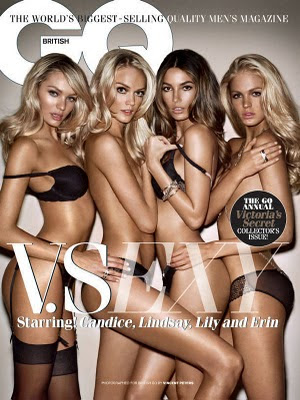 As part of the young, up and coming Victoria’s Secret exclusive modeling club, Erin is absolutely smashing in her latest cover and story. It is truly amazing how far she has come since her midwest beginnings and her path towards becoming a Supermodel is on track!

Time to give in to the temptations of the dark side – the world’s hottest supermodels go back to black for GQ’s annual lingerie extravaganza! 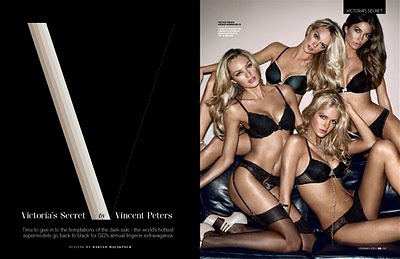