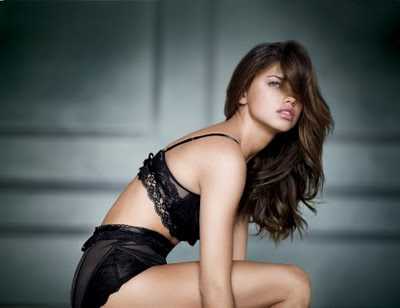 The new icon of Victoria’s Secret continues her rise to the top of her industry thanks to her mass sex appeal.

Thanks to her cash machine money making supermodel contracts with Maybelline and other multimillion dollar fashion brands, Adriana continues to climb to the top of her career thanks to the support of Victoria’s Secret. The Brazilian bombshell got her start as the winner of the Ford model competition “Supermodel of the Year”. She also appeared on the small screen with a guest appearance on Ugly Betty. She has a baby with her husband, basketball player Marko Jaric. 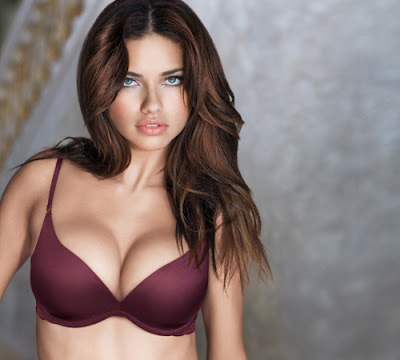 This Bahia Brazil beauty comes off with two big bonanza contracts for Maybelline and Victoria’s Secret. You can rest assured the scale of those contracts keep Adriana in the dream club of the industry’s most wanted. Plus you always want to keep it in mind that her legendary GQ cover was one of the biggest selling issues of that magazine ever! That’s what you call power beauty! 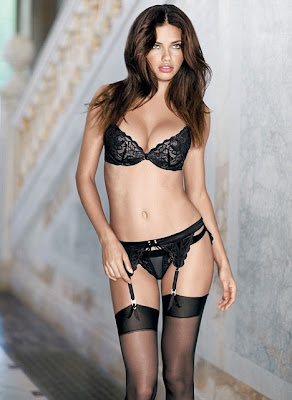 To stay fit, she jumps rope and shadow boxes. She also paints watercolor canvases in her spare time and is secretly obsessed with frozen grapes and Brazilian soap operas. 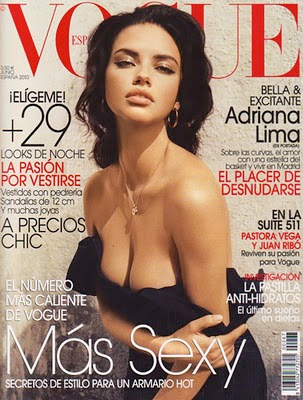