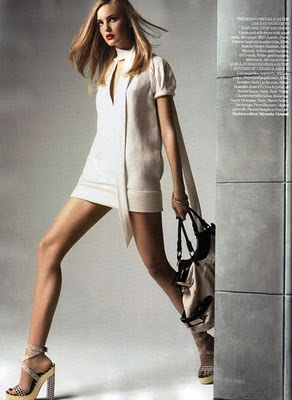 ZARZAR MODELING AGENCY known throughout the world as simply ZARZAR MODELS brings to you behind the scenes footage of supermodels Caroline Trentini and Alessandra Ambrosio at the Dolce & Gabbana Spring Summer 2011 Runway Fashion Show in Milan Italy. Join us backstage with Supermodels Alessandra Ambrosio and Caroline Trentini as they talk about the latest styles from Dolce & Gabbana as they get their hair and make up done and prepare to walk the runway in Milan Italy for one of Milan Fashion Week’s hottest runway fashion shows. 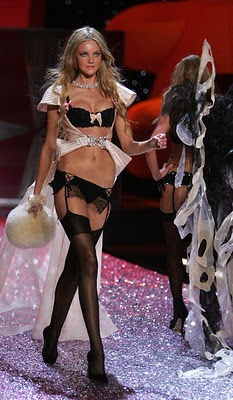 Trentini was born in Panambi Rio Grande do Sul, Brazil. At about age 13, Caroline Trentini was discovered walking down a street in her hometown by an agent, the same one who scouted Gisele Bündchen, and soon afterward she moved to São Paulo, a common destination for young Brazilian models. She was frightened to be alone in the big city, as Panambi had only 40,000 residents. However, her modeling career immediately took off, and after a year, Trentini moved again, this time to New York City. She couldn’t speak English but quickly learned. However, Caroline Trentini’s breakthrough came when designer Marc Jacobs cast her in his Marc by Marc Jacobs advertising campaign, photographed by Juergen Teller. 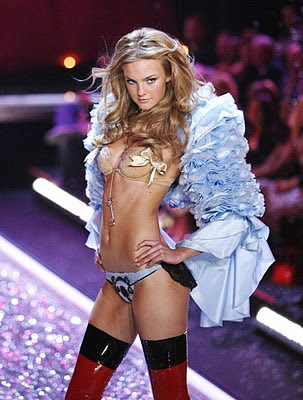 Since then, Caroline Trentini has appeared on the covers of magazines such as ELLE, Harper’s Bazaar and Vogue, among other fashion magazine publications.

In 2007, she was the face of Gucci Cruise, Oscar de la Renta, Dolce & Gabbana, and Mulberry. She has also been the face of DKNY (Donna Karan New York) and Carlos Miele. 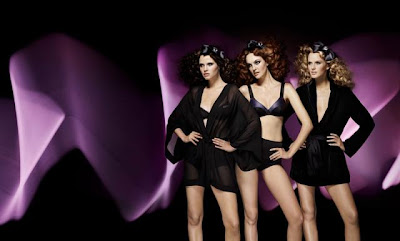 Caroline Trentini made her Victoria’s Secret Fashion Show debut in 2005 and also walked the show in 2006 and 2009. 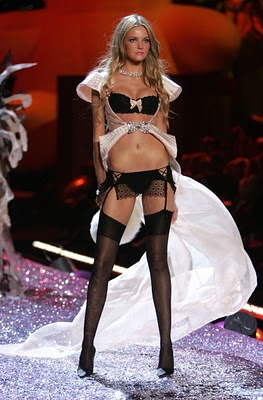 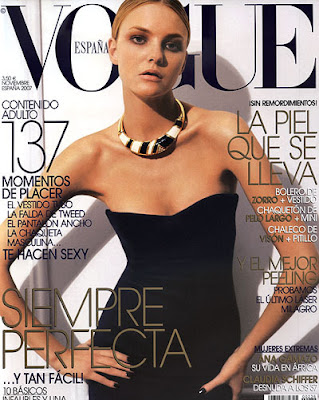