Since Ralph Lauren’s first brand, Polo, was launched in 1967, the company has expanded to include a variety of luxury brands. They include: 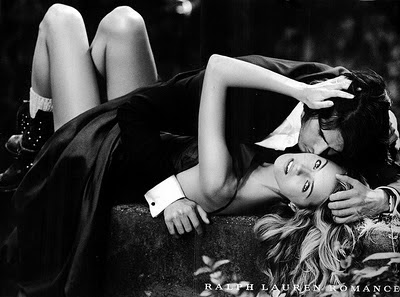 Blue Label: Introduced as Blue Label in 2002. Similar in price point and styling to the Polo men’s line; has classic American styling. Knit polo-style shirts with the Polo pony are part of the Blue Label line. Blue Label is available exclusively through its website and through Polo Ralph Lauren stores, including factory outlet stores. 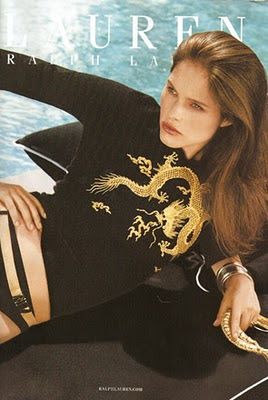 RALPH by Ralph Lauren: A now discontinued line for younger women, created in 1999. Described as: “RALPH is the daughter of the Lauren woman – reasonably priced Ralph Lauren clothes for young women who want to be part of the lifestyle”. 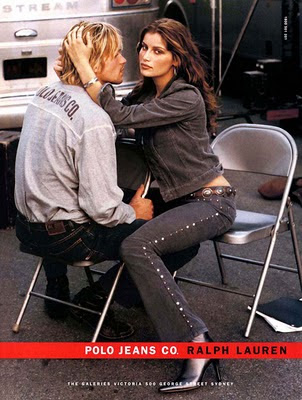 Lauren Jeans Co.: The casual version of Lauren by Ralph Lauren. Denim and casual basics are available at its website and in department stores.