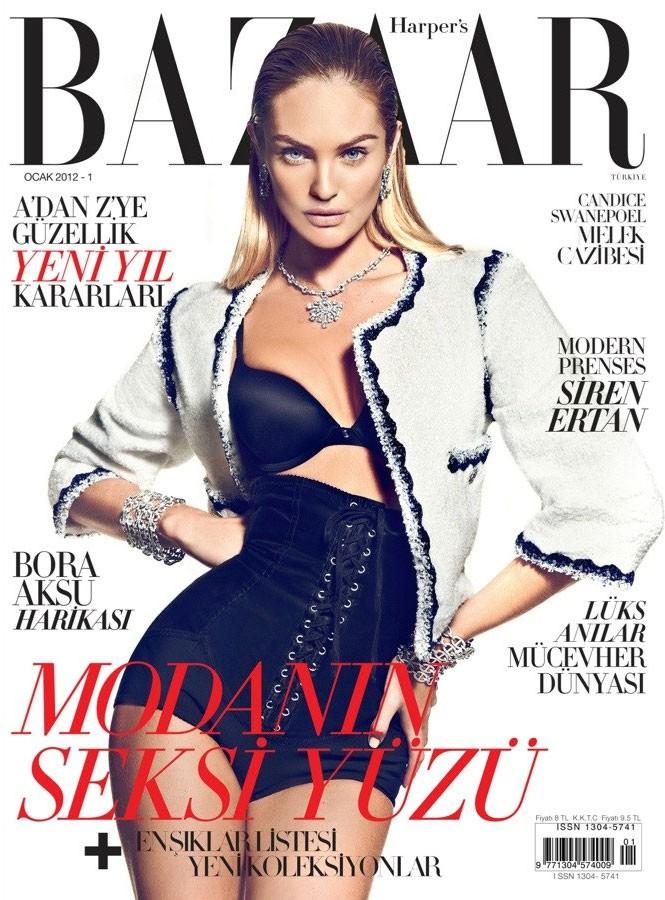 ZARZAR MODELS is highlighting the top models of the past 15 years in its high fashion modeling series “Focus On Models”. Today we focus on beautiful blonde Dutch model Melissa Tammerijn from the Netherlands (from Holland). Melissa Tammerijn was born in the Netherlands and was discovered when she was approximately 15 years old but did not start modeling full time until she was finished with high school. In the Spring Summer 2012 season, Melissa Tammerijn walked in high fashion shows such as Moschino, Roberto Cavalli, Versace, Versus, D&G, and Dolce & Gabbana, among other incredibly beautiful fashion shows during Milan Fashion Week.

High fashion model Melissa Tammerijn talks about being a “First Face” during the fashion shows, but what exactly is a “First Face” model? Each season, ZARZAR MODELS presents a countdown of the top 10 fashion models that opened the most fashion shows for that season. The models that open each show are the ones that the designers want to represent their brand for that collection, and they are usually designated to be the top models for that season. They are chosen by the designers. The time has come to expose the stars of this fashion week season and all eyes are on the first girl to step on the fashion runway.