It is not just the sexiest night on television for thousands of hopefuls, it is the modeling dream of a lifetime. But with only 33 spots and a minute to make an impression, competition and nerves run high. Get a casting director’s eye view of the 2010 Victoria’s Secret Fashion Show. 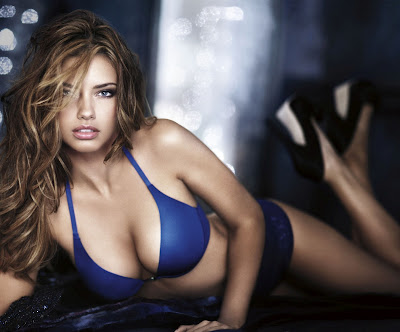 Victoria’s Secret was started in San Francisco, California, in 1977 by Stanford Graduate School of Business alumnus Roy Raymond, who felt embarrassed trying to purchase lingerie for his wife in a department store environment. He opened the first store at Stanford Shopping Center in Palo Alto, and quickly followed it with a mail order catalog and three other stores. 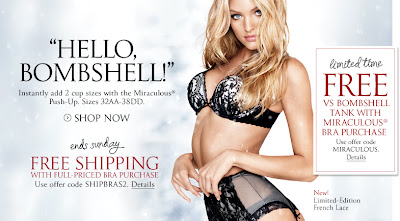 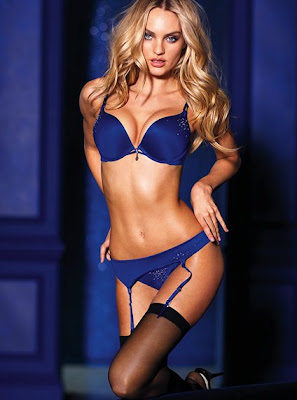 The stores were meant to create a comfortable environment for men, with wood paneled walls, Victorian details and helpful sales staff. Instead of racks of bras and panties in every size, there were single styles, paired together and mounted on the wall in frames. Men could browse for styles for women and sales staff would help estimate the appropriate size, pulling from inventory in the back rooms. In 1982, after five years of operations, Roy Raymond sold the company to The Limited. Raymond’s next business venture ended in bankruptcy. Raymond committed suicide by jumping from the Golden Gate Bridge in San Francisco in 1993. 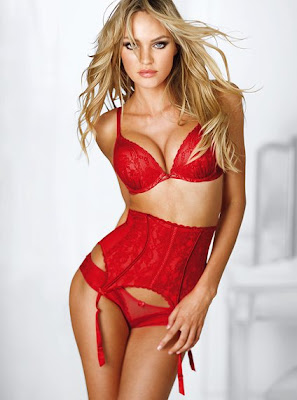 The Limited kept the personalized image of Victoria’s Secret intact. Victoria’s Secret was rapidly expanded into the U.S. malls throughout the 1980s. The company was able to offer a widened range of products, such as shoes, evening wear, and perfumes, with its mail catalog issued eight times annually. 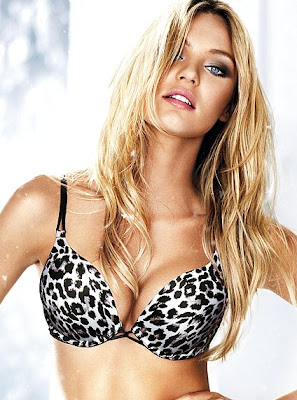 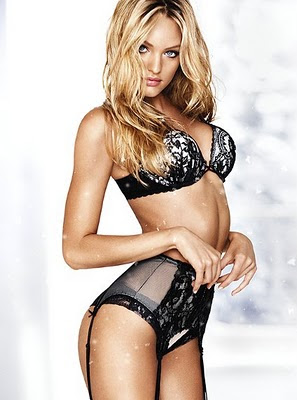 Beginning in 1995, Victoria’s Secret began holding the annual Victoria’s Secret Fashion Show, which is broadcasted primetime on American television. The show is a lavish event with elaborate costumed lingerie, varying music, and set design according to the different themes running within the show. The show attracts hundreds of celebrities and entertainers, with special performers and/or acts every year.