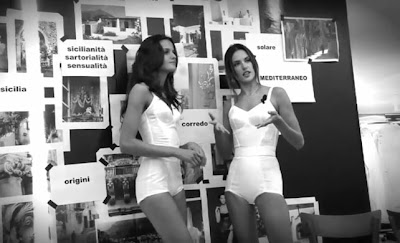 Even if your interest in women’s fashion can be described as “passing”, we confidently predict that you will find this video about the inspiration behind Dolce & Gabbana’s Spring Summer 2011 collection utterly compelling. Principally because of the Sophia Loren-style corsets that the impossible sexy presenters are wearing throughout – and the impossibly sexy way that supermodel Alessandra Ambrosio pronounces the word “Mediterranean”.

Below: Supermodel Izabel Goulart at the Victoria’s Secret fashion show in white sexy lingerie and also a behind the scenes video as the model prepares for the Dolce & Gabbana fashion runway show along with beauty Alessandra Ambrosio. 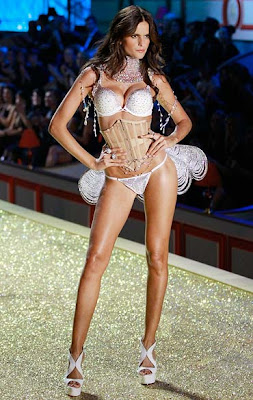 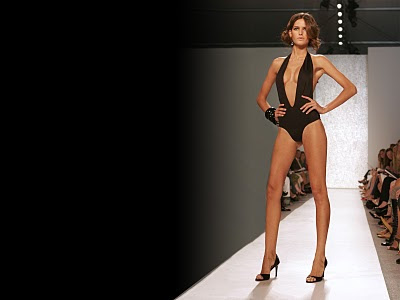