Forbes magazine recently released the latest list of the world’s most highly paid models. Ranked 7th on the list of the highest paid models in the world is beautiful Australian Victoria’s Secret model Miranda Kerr who became super famous as the first Australian model to become a Victoria’s Secret Angel. Australia you said? That’s right. Australia, and they have some stunning beauties in the southern continent also known as the land Down Under.

Below: the latest television commercial for Lipton Limone filmed in Japan starring Australian Victoria’s Secret model Miranda Kerr who was recently ranked as the 7th most highly paid model in the world. “Oichii!” is a baby talk and it means “Yummy!”.

Victoria’s Secret continues to launch some of the industry’s most intriguing and beautiful new faces. Among them: the brunette Australian beauty Miranda Kerr, who ranked 7th on the Forbes list of the most highly paid models in the world with estimated earnings of $4 million United States Dollars over the past year. Model Miranda Kerr has caught the eyes of fashion industry insiders, who say she could eventually rank among the top 5 most highly paid models in the world and dominate the fashion modeling industry for many years.

Below: the latest television commercial for Lipton Limone filmed in Japan starring Australian model Miranda Kerr who was recently ranked as the 7th most highly paid model in the world. “Lemon chii!” is a baby talk and it means “Lemon tea!”.

Proof that the elusive dream is still possible. Fashion covers for major national and international magazines! High fashion modeling campaigns around the world! Money and the ability to print money faster than a printing press! Stardom and fame… for a model! Girls like Miranda Kerr are why an industry called modeling exists.

Below: the latest sexy Wonder Woman behind the scenes photo shoot starring Australian model Miranda Kerr who was recently ranked as the 7th highest paid model in the world. 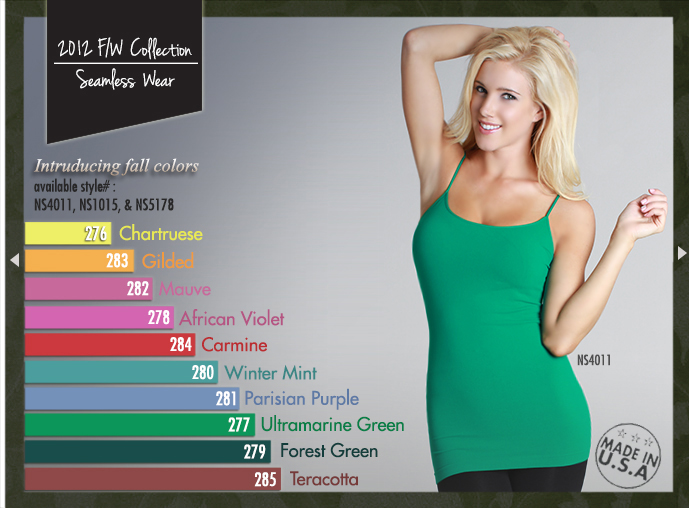 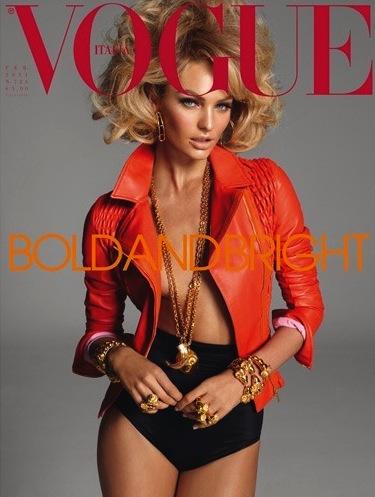