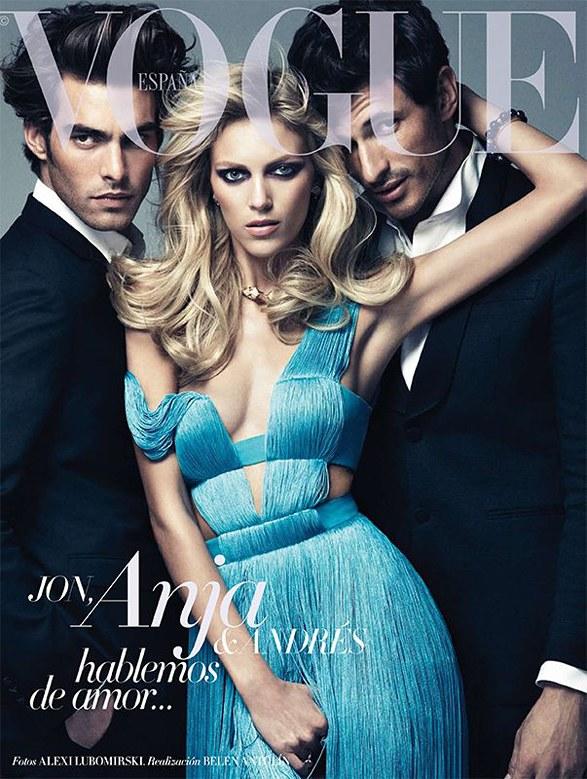 ZARZAR MODELS brings its millions of fans from around the world the best of Paris Haute Couture Fashion Week Spring Summer 2012. ZARZAR MODELS takes you backstage at the Georges Hobeika spring summer 2012 fashion runway show where models like Josephine Skriver are getting thick lashes. Model Kendra Spears opens the show, a take on the orchid, the most romantic, feminine, and coveted flower on Earth, according to Hobeika.

ZARZAR MODELS then takes you to the Alexis Mabille spring summer 2012 fashion runway show where the model’s faces are painted the same color as their dresses and the tissue paper flower on top of their heads.

There are several lines which make up Versace: Atelier Versace, Versace Couture, Versace Sports, Versace Home Collection, Versace Jeans Couture, Versace Collection, and Versus. Versace Couture, which contains high-end, often handmade apparel, jewelry, watches, fragrances, cosmetics, handbags, and home furnishings, is the Versace house’s main line. Traditionally, this is the only line presented on the runway which is shown during Milan’s fashion week, but this has not been strictly the case in recent years. Couture dresses in this line may cost about $10,000 and Donatella Versace directly heads this line and designs a vast amount of the items. The Atelier Versace spring summer 2012 fashion runway show featured beautiful models like Karlie Kloss and Arizona Muse, while backstage at the Zuhair Murad spring summer 2012 fashion runway show Constance Jablonski said hello. The Zuhair Murad spring summer 2012 fashion runway show featured stunning models in beautifully detailed gowns. “Eighties is the inspiration for the collection this season,” said makeup artist Christelle Cocquet.

The Valentino spring summer 2012 floral infused couture fashion runway show looked like something romantic out of The Age of Enlightenment in the 18th century. It was the essence of bourgeois meets French countryside.

The Alexandre Vauthier fashion runway show took on a disco infused theme for the spring summer 2012 collection where the beautiful models had lots of sexy skin showing with tassels, wraps, and other loose looks that made them perfect for high end nightlife escapades.

The Elie Saab haute couture fashion show was a stunning display of peplum dresses, intricately hand beaded gowns, sleek sheaths, and dresses you know will be on the red carpet soon, maybe even at the Oscars. Colors ranged from white to coral to blue. Model Anja Rubik looked beautiful modeling on the runway during the show.

The Christophe Josse fashion show featured approximately 20 looks including 8 dresses, 11 gowns, and one ruched strapless wedding dress. Oversize sleeves and attention to detail were de rigour at the Dany Atrache spring summer 2012 fashion runway show with cut fabrics, fringe on skirts, lifelike florals, and architectural cutouts. Tiers were prominent as were feathers and colors were subdued.

The On Aura Tout Vu fashion show was decidedly much more urban and mainstream with pops of color and a fiery woman that came to life on the runway in the form of black leather, reds and oranges, sequins, crystals, and flame motifs. At the end, a trail of smoke followed a model who’s dress bottom looked like one giant puff of ash.

The Jean Paul Gaultier fashion show, which was a tribute to the rocker soul style of Amy Winehouse featured beautiful model Karlie Kloss as she led the pack in a bright orange wig.